Skip to content
Previous
Next
Published On: February 18th, 2019 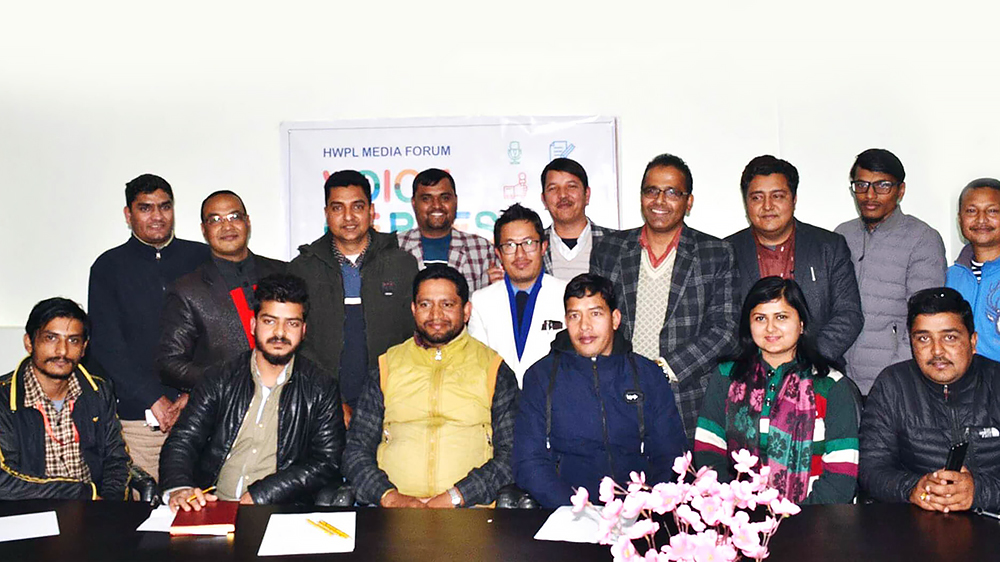 On the 19th of January, the 1st Nepal Media Peace Forum entitled “Voice of Press Media Forum in Nepal for Peace Journalism: Peace Initiative (PI)” was held in Katmandu, Nepal and attended by 18 Nepalese journalists. 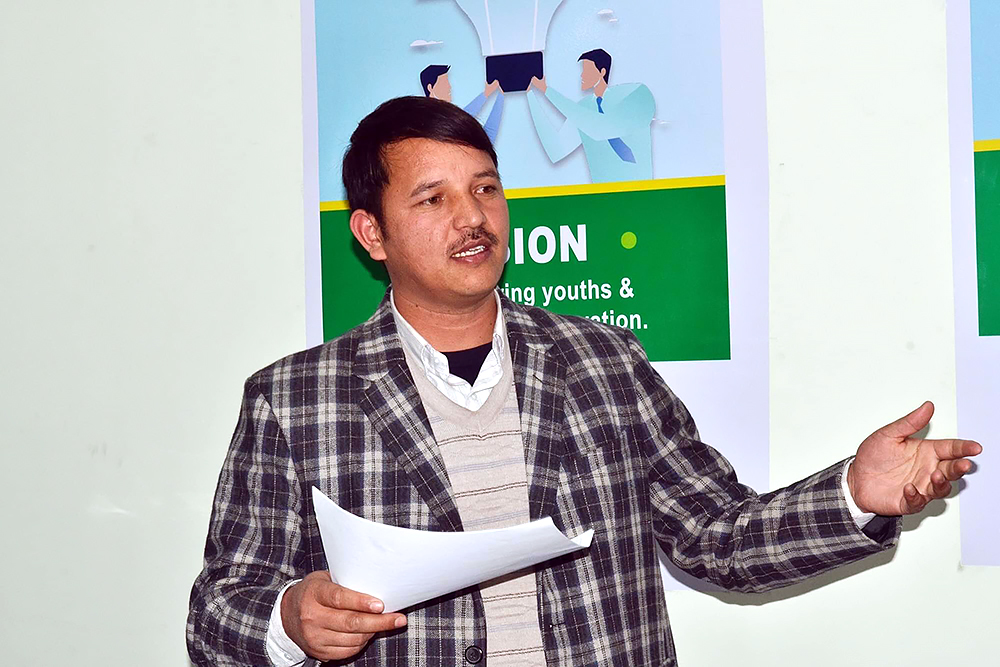 This forum was organized by the public relations department of HWPL in cooperation with Nepalese journalists. The forum included △ Introduction of HWPL with its 3 main peace initiatives: International Law for Peace, Interfaith Dialogue, and Peace Education △ Presentations on peace journalism given by 5 Nepalese journalists △ Discussion on ways to participate in promoting Peace Initiative (PI) in Nepal.

The Chief Executive Producer of Janata Television, Deependra Bikram Tamang, said “Peace is a fundamental requirement for every nation. HWPL has worked for legislating an international law for peace – the DPCW (Declaration of Peace and Cessation of war) – for world peace and submitting it to the UN to make it as a legally binding form. Now it is the responsibility of the media to create an environment to implement the peace law by raising people’s awareness for peace.”

Initiated with the aim of sharing peace news without external repression in order to foster a culture of peace and instill the value of human rights throughout the world, Peace Initiative (PI) officially launched last September. It provides a platform where global journalists who seek the value of peace can build stronger relationships that transcend the boundaries of national borders, ethnicity and religion.

Laxman D. Pant, Chairperson of Media Action Nepal, said “Media persons have a great role to play in spreading peace and denouncing war. They are the real messengers of peace. Negative news tends to be reported more prominently than positive ones in Nepal. But PI is spreading news of peace, thus making a positive effect on societies.”

Piya Ratna Maharjan, President of Track Nepal and co-organizer of the 1st Nepal Media Forum, delivered a heartfelt message, stating “The participants of the forum agreed that such a movement of peace journalism through the media forum is needed in Nepal. All Nepalese media persons should be given an opportunity to hear about PI and to take part in making a positive impact on society by spreading the news of peace.”

The forum was also streamed live on the Nonstop Khabar Facebook page and broadcasted by various media outlets, including 3 national television stations in Nepal.